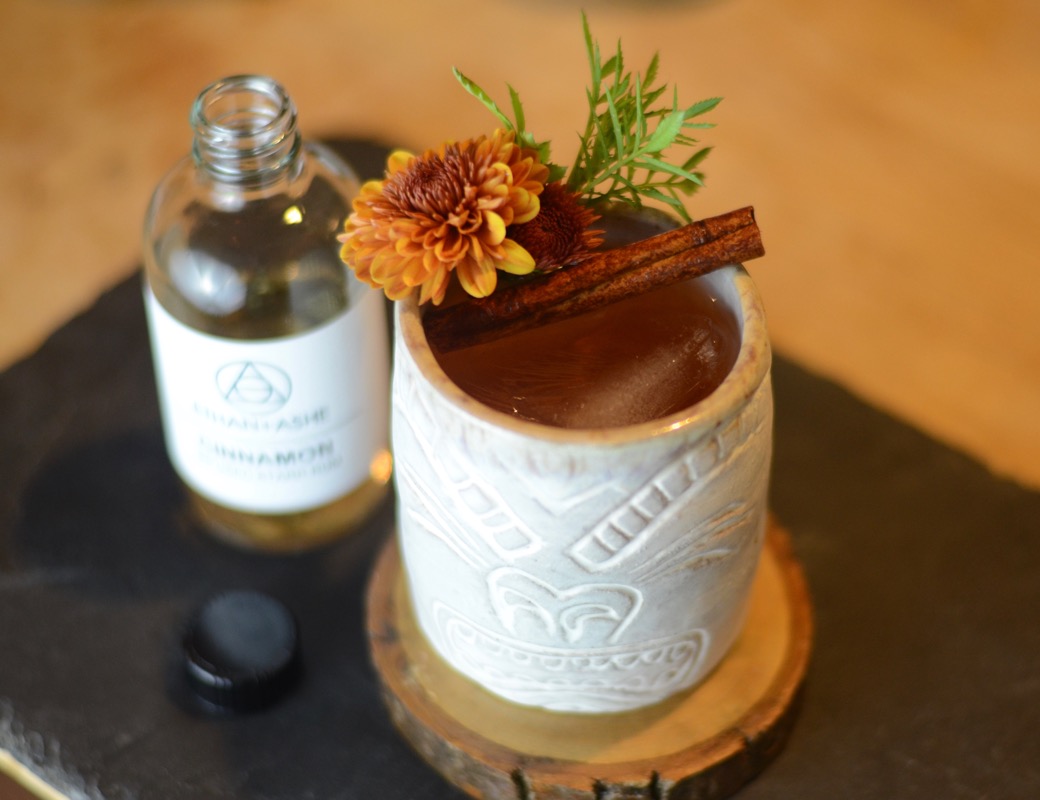 I’ve got so many infusions going at one time in my apartment that it sometimes feels like Dexter’s Laboratory in the tiny NYC kitchen. I’m also a sucker for cocktail tools so when the folks over at Ethan Ashe asked if I wanted to be a part of their Alkemista challenge to launch their Kickstarter campaign, I was all ???.

As part of the launch Ethan + Ashe sent me some infused spirits created with the Alkemista alcohol infusion vessel that they are hoping to bring to market via their Kickstarter campaign. I chose to make my first drink with the cinnamon infused @starrrum and a recipe from Smuggler’s Cove. 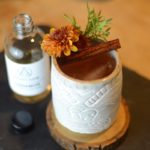 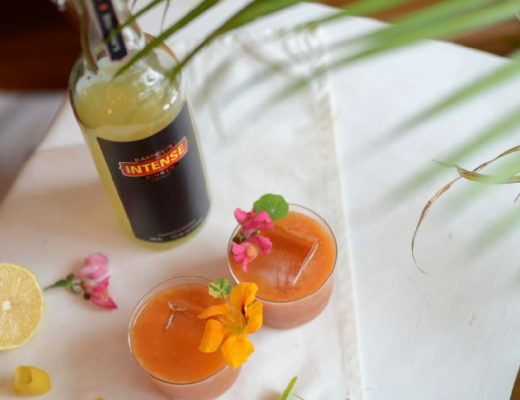 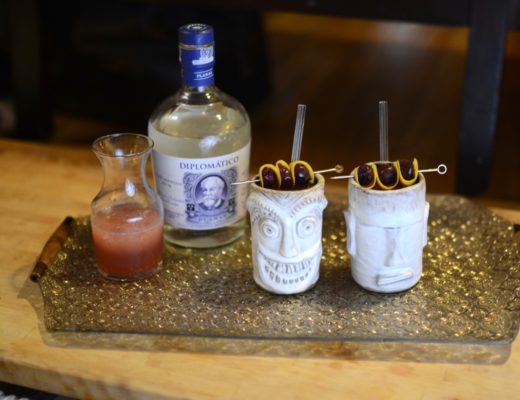 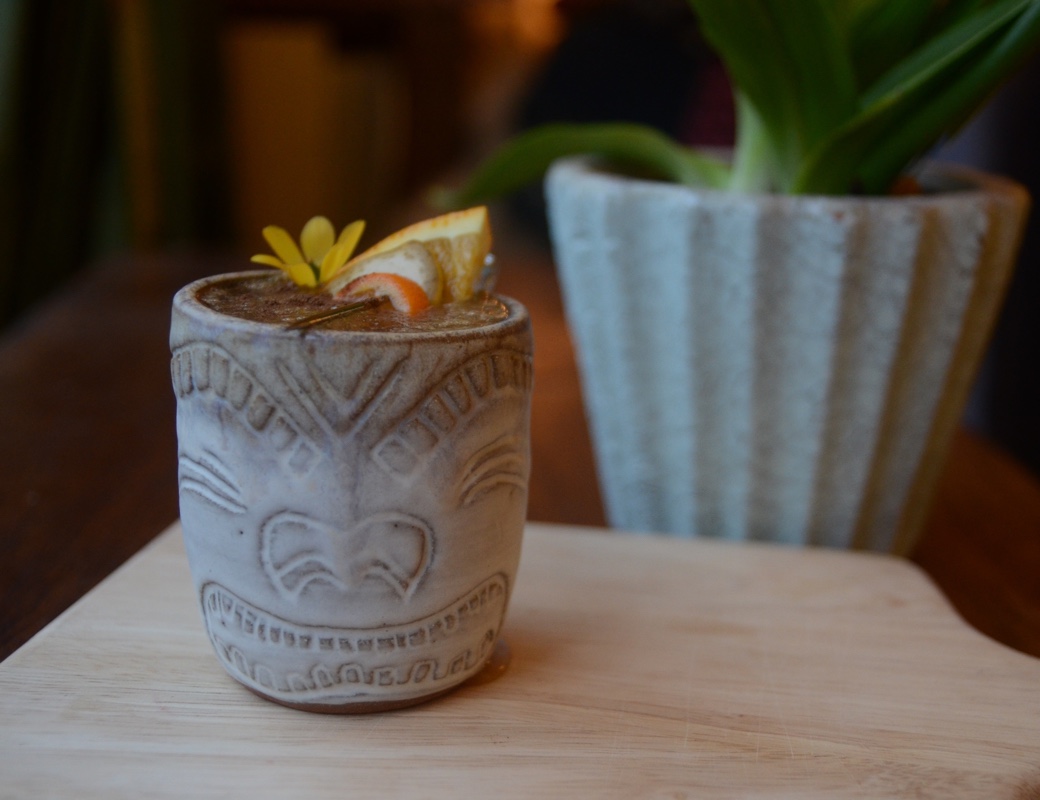 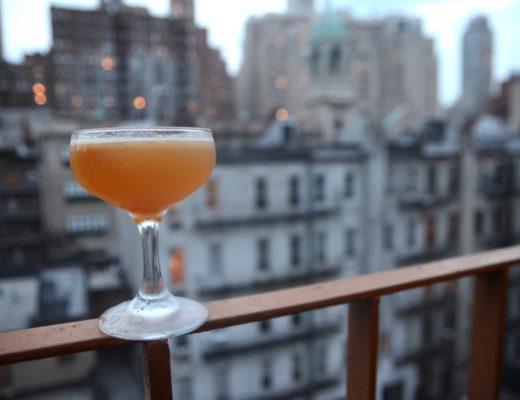 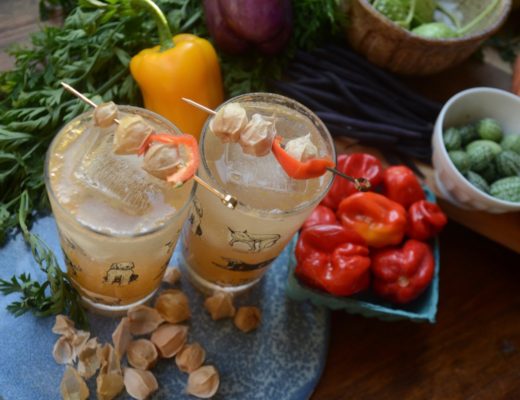 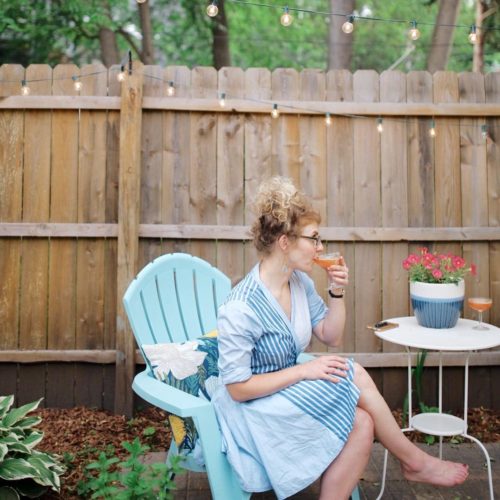 I live in NYC and grow an urban cocktail garden of herbs, flowers, and botanical things on my Harlem terrace. I ❤️ making cocktails with over-the-top garnishes. Summer '19 is all about shisos and strange tomato varieties. :)
Pic by @KateRuthPhoto 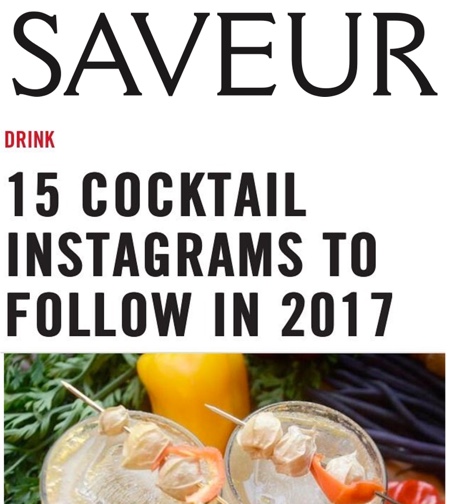